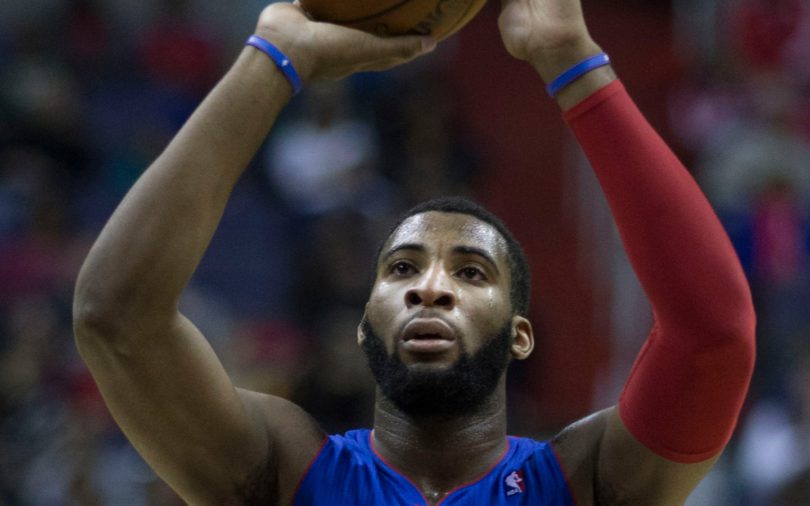 As one of the most prolific rebounders of all-time, Andre Drummond is a real throwback to a different era of basketball. Despite no longer being a key attribute in the sport, rebounding has been the key part of Drummond’s game since he broke into the NBA. However, despite only being 27 years of age, a near-max deal signed in the past has left Drummond almost unplayable by many teams. For what he offers in the modern NBA, Drummond was worth a fraction of his current contract. That might explain, then, why there was such a desire to move on from Drummond for the Cleveland Cavaliers. With no offers coming in, though, the Cavs look set to buyout the contract of Drummond instead.

This likely leaves him able to join a team that can promise him some gametime, becoming a starting center for a team more suited to his style of play. At 27, and with his contract ended in the summer, Drummond really needs to come in and show something on his next time. For the first time in a while, though, Drummond’s pros – strong defensive play and rebounding – are worth something to a team. His massive contract had left Drummond as a nigh-impossible asset to take on.

With a fraction of the size of payment needed, though, there is no reason why Drummond couldn’t offer something to a host of teams. Unlike other bought out veterans, though, Drummond needs to show something with his next team; he isn’t merely chasing a ring but chasing a long-term place in the league.

At the moment, the strongest links appear to come from Los Angeles. He has been linked with both the Lakers and Clippers, and could offer both a physical presence. The Lakers in particular are believed to be keen as he offers another powerful option that can complement some of their role players, helping to avoid teams from dominating the boards whilst Anthony Davis recovers.

However, other teams being linked include the New York Knicks and the Boston Celtics. However, neither team is believed to be a frontrunner as they lack a stylistic fit, already have options at Centre, and are very unlikely to compete for a title. As such, they are unlikely to need Drummond after this season, creating a situation where he might need to find a team that wants him as something other than a cheap seasonal rental.

The challenge for Drummond is convincing a team he can offer something whilst having a game that is so different to modern NBA Centres. One team that could offer a long-term option and a stylistic fit, though, would be the Charlotte Hornets. They need a traditional rebounding centre and, although he might not be a starter, he would get enough opportunity for minutes in Charlotte.

Where he goes though, Drummond now has the power to dictate his own destiny – both for the 2021 playoffs and beyond.