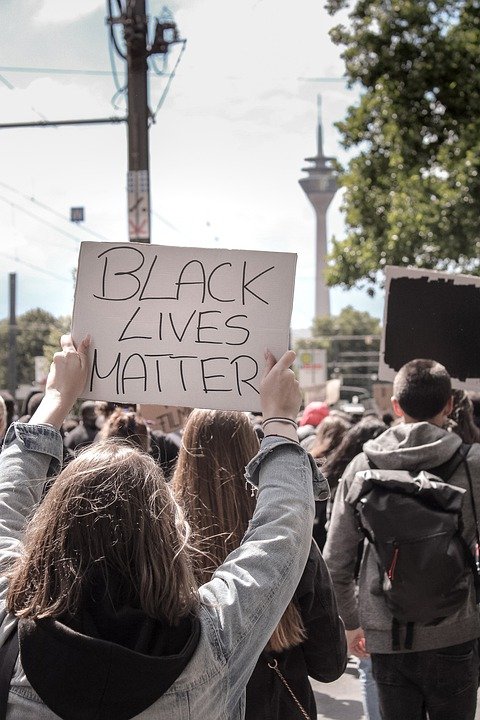 The sporting world has, for the most part, played a role in raising awareness about the Black Lives Matter movement. The movement, primarily focused at first on American political life for African Americans and the treatment they receive, has become a more globally recognized movement. Unfortunately, America is not the only country in the world with deep racial divides and issues about the treatment of different races. As such, solidarity has been very much international – though for some sporting teams, it won’t be carried on.

Arguably the highest-profile team to refuse the gesture was the Wallabies, the national team of Australia for rugby. The coach Dave Rennie said that his team would not be taking the knee for their match against New Zealand, because they “were not interested” in making gestures with political intent. Rennie was very clear when asked about the chance of his team taking to one knee prior to the match starting, simply saying that ‘we won’t’.

One argument put forward by Rennie was that to take the knee would take the eye off the jerseys the team will be wearing. The Wallabies will be wearing a shirt that is tailored and themed to showcase the indigenous cultural history of the nation. Therefore, he feels that it would dilute the tribute that the Australians are putting to the Aboriginal communities.

With many discussions about the morality of choosing to either take a knee or not, there has been much media discussion of the decision. While some might see it as insensitive or lacking in tact, the explanation was fair enough: if the idea was to already draw attention to similar matters in their own way, it’s a decent enough reasoning.

Still, some will no doubt feel let-down by the decision.

One of the most vocal disputes against the BLM movement receiving sporting assistance was the political nature of the commentary. Sport is supposed to be free from politics, critics say, and taking a position on the BLM movement would be seen as such. Others, though, argue that social justice and caring for your fellow citizens is not political, but humanitarian. And if sport cannot carry a humanitarian message, what message can it carry?

One of the strictest critics of the concept of taking a knee was Nick Farr-Jones, a former skipper for the national team. He was one of the many sports stars, former and current, to echo the idea that bringing politics into sport turns fans off from the spectacle. He also went on to suggest that Australia is a nation that does not have a major problem relating to discriminatory treatment.

However, Gary Ella, an indigenous hero across the country, called the response “stupid”. Indeed, the lack of indigenous players in the Australian squad – there are currently no players of such heritage in the national team – does help to showcase that there is still some form of the cultural divide. The last player of such a background to play for the national side was Kurtley Beale, who is playing in the European rugby leagues.