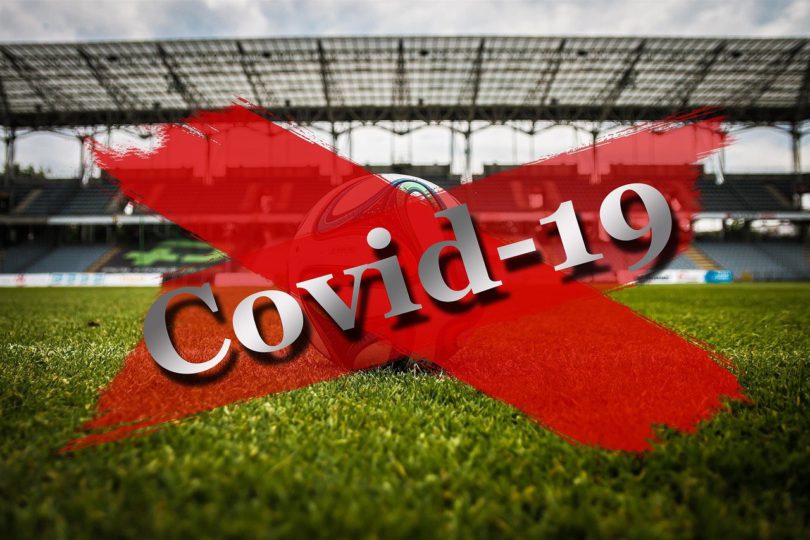 Sport has been returning in large numbers across the professional spectrum. We have seen many sports come back to life that was otherwise closed or shut down for the time being. However, one thing to note is that many leagues have since returned to regular play without a massive impact on the health or well-being of the athletes involved. One nation which is still on hold from a return, though, is Indonesia. Indeed, the Soccer Association of Indonesia (PSSI) has, alongside the two top flights in the country, been asked by the COVID-19 taskforce to weigh up the pros and cons of transmission prior to resumption.

The leagues are expected to return in the near future, but there is a fear that compliance won’t be enforced strongly enough on attending fans or players. The PSII is said to be in the middle of creating a clear health protocol system that can be followed by all players. They would also look to set up a swab testing fund to make sure that clubs can get the tests that they need to get the sport back on the pitches around the country.

However, the worry is that with a return to crowds, we might see more increasing numbers of COVID-19. The hope is that by using crowd permits from the National Police, they could stem the flow of added transmission that could come from attending sporting events. The leagues are expected to work alongside the COVID-19 taskforce and try to find a solution that would help experts to make sure the league can return without any added risk to those who are taking part.

One of the most prominent parts of the discussion has centered around the discussion that will take place from expert to expert. The PSSI and the leagues would need to coordinate with the police to ensure that the region is safe enough for fans to be able to attend football games. In regions where the transmission has become hard to control, it is expected that fans will be limited or not permitted at all.

For now, there is a regular discussion around what happens next with regards to the introduction of regular sport back into the country. With over 381,000 confirmed cases and over 13,000 deaths, there has been a massive level of concern around the country about a ‘return to normality’ for some time.

The leagues are expected to resume at some stage in November 2020, which is around a year since some of the leagues started the previous season. The postponement was in line with major police action and was seen as a necessary step to try and limit the spread of the virus.

Now that things appear to be improving in some areas, the focus is on trying to make up for the lost time and restore parts of society that have been lost. Doing so, though, needs massive strategic communication and planning across the whole country. The success of the league return, then, will come down to how well rules can be enacted and then enforced.