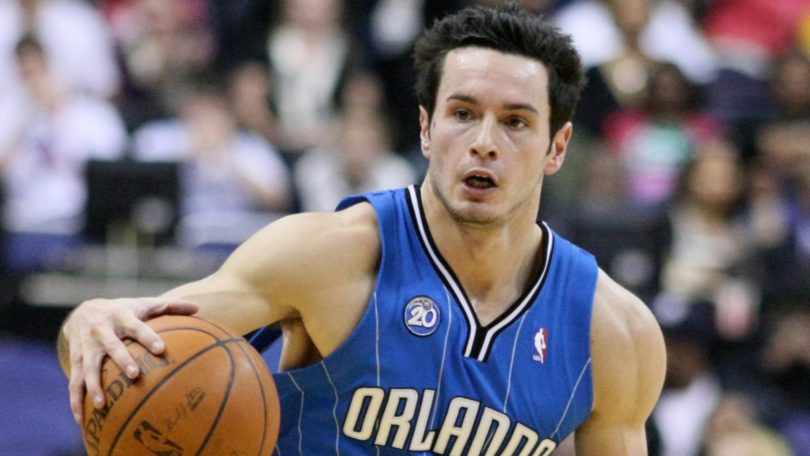 As one of the best shooters of his generation, JJ Reddick is noted as a hot-handed wing and also a solid dressing room addition. With his team in New Orleans with the Pelicans coming to an end, Reddick was one of many players expected to be available in the buyout market. Indeed, links with the Brooklyn Nets – where he spends most of his time in New York when not playing basketball – seemed an obvious fit. However, Reddick is instead on his way to Texas to play with Luka Doncic and co. as a part of the Dallas Mavericks.

Indeed, the Mavs pushed through the signing right at the last moment of the NBA trade deadline. Reddick makes his way to Dallas alongside teammate Nicolo Melli. In return, Dallas are giving up James Johnson, Wes Iwundu, and draft capital in the form of a second round pick.

Despite being in his mid-30s now, 36-year-old Reddick still offers a hot hand and could help to give Doncic more reliable shooting around the perimeter. He adds an extra layer of quality and visible shooting prowess, even if his numbers in New Orleans aren’t quite as impressive as his normal career averages.

Still, for Dallas, it offers another scoring option to help amplify the first and/or second units at any one time. Add in his outstanding shooting, capable distribution, and solid leadership as a veteran, and he makes an obvious addition for a team who can smell a potential run at the NBA title.

Why have Dallas signed JJ Reddick?

On the face of it, signing a 36-year-old who is enduring a poor career year might seem shortsighted, foolish even. However, with space on the roster and the need for more perimeter points, there was a desire for Dallas to bring in a player who could really help them out on the short-term. For Reddick, getting out of New Orleans was a priority as minutes were drying up and the team is in a rough patch.

Therefore, the move makes sense for all involved. New Orleans get to move on a player who has no longer of value to them given the way they play the game. Dallas get a solid shooter who can boost their perimeter performance, whilst offering another valuable option to help take the heat and pressure off star man Doncic at times.

However, he also brings a professional level of leadership and a basketball IQ that ensures he stands out among the best. Though Reddick was never a strong defender and is definitely a minus point on defence now, he still offers a quality of player that is more than good enough to help offer some bench shooting.

While not expected to contribute massively, the widening of the chance for a push in the Western Conference has seen Dallas act. The chance to bring in someone who solves a short-term solution just as the likes of the Los Angeles Lakers begin to wobble can only be a good thing moving forward.