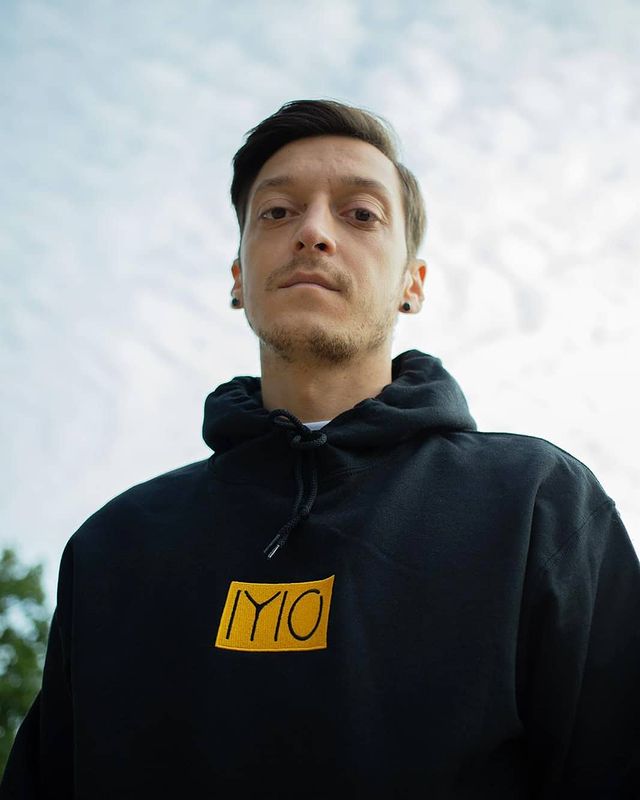 As one of the most exciting signings of the Arsene Wenger era, Mesut Ozil was supposed to be the game-changer. He was seen as the first major spend of the post-Highbury era; a huge signing that cost Arsenal the kind of sums that rivals in Manchester and West London were splurging out on. In need of a creative playmaker, Wenger went out and bought one of the best; a dynamic number ten from Real Madrid, more than capable of playing any kind of pass needed. A decent goalscorer and hard worker off the ball, too, Ozil was seen as the cerebral brain that Arsenal needed to give them a lift.

Now, in 2021, the German leaves the Emirates Stadium with a lot of unfulfilled wishes. UEFA Champions League nights were few and far between, and post-Wenger the ex-Schalke man has barely played with any focus. High-energy coach Unai Emery was keen for others to play over the more languid playmaker, while Mikel Arteta seems to have found a paradox with the playmaker.

When Arteta first arrived, Ozil played on a regular basis. As the COVID-19 shutdown happened, though, Ozil was barely seen again. Some believe that it came down to money as much as anything, with the powers at being at Arsenal keen to sideline their top earner in a bid to see him become sickened from a lack of game time and move on. That didn’t work, though, and even leaving him out of the Premier League and UEFA Europa League squads was not enough to convince Ozil to move on in the summer months.

Indeed, with his exit to boyhood club Fenerbahce now sealed, what remains is a lingering sadness. Arguably the biggest signing of the Wenger era, the face of the Emirates Stadium Arsenal era, leaves on a free transfer to Turkey.

What now for Ozil?

Well, for one, the German-Turk will be arriving at a club he knows well. A lifelong Fenerbache fan, he arrives at arguably the biggest club in Turkey with the chance to really push for a medal. The club are in a good position to compete for domestic silverware and have just brought in the most talented player in the Turkish Super Lig.

However, Ozil has barely played for close to a year and will clearly be lacking in fitness. He also requires significant tactical adjustments to ensure the team is not left paying for his lack of defensive output. Though a hard worker, Ozil lacks defensive nous and has long been a playmaker as opposed to a two-way midfielder.

So, for Fener, the aim is to try and integrate a bonafide superstar, a ‘son’ of the club who was long dreamt of, without losing a beat. It’s going to be tough to do, but for a club that has long prided itself on a winning culture, the hope is that a player who has won trophies in England and Spain can find his verve once again to return his beloved club back to the top of Turkish football.