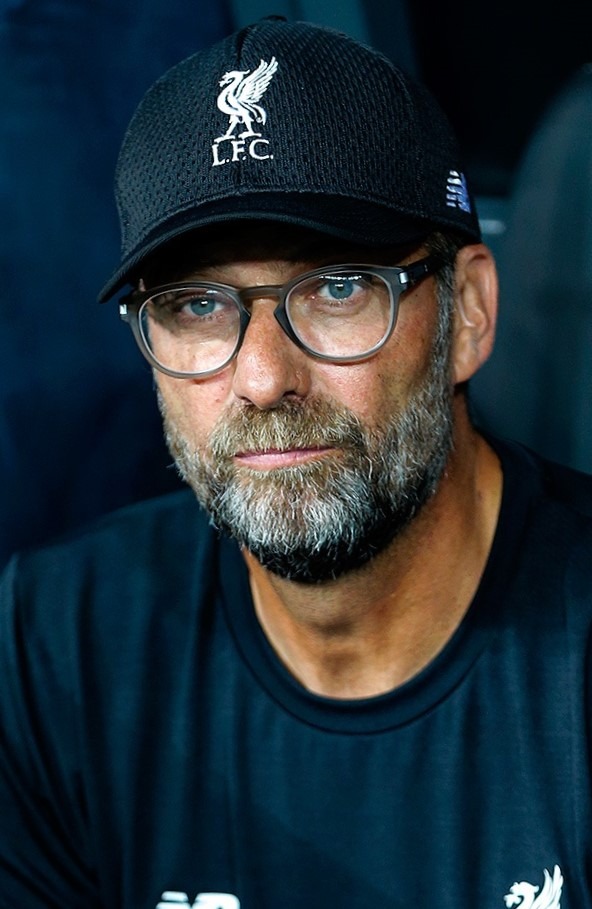 Having already found Sheffield United a tough nut to crack in the title winning 2019-20 season, Liverpool took on the Blades at Anfield expecting a tough game. The games against the Yorkshire outfit last year were tough, with the away match-up at Bramall Lane being won late on after a Dean Henderson blunder. With a new keeper in nets and a different kind of team than previous, and the Blades being moored towards the bottom of the table, expectations were low that they could upset the reigning champions.

After a pulsating match that seen a ragged Liverpool backline have to dig quite deep to come out with the win, then, Jurgen Klopp was delighted. The Reds coach was beaming after the game, delighted with a gritty performance from his team up against a team that show no respect for their opponents (in the best possible way).

Unbeaten in 62 games at home, though, the Reds have become a formidable outfit to deal with at their home stadium. A challenging game seen the Merseyside outfit come out the other side with a 2-1 win. A late equalizer from Roberto Firmino prior to half-time left the Blades smarting after an early opener threatened to turn the game on its head.

Without star defender Virgil van Dijk for the long-term, Liverpool look far more culpable at the back than most would have assumed they would. Stand-in goalkeeper Adrian has also been questioned after some erratic performances. However, despite the setback, Firmino tapped in just before half-time to get the game back under control for the Reds.

The second half seen more control from the home side, and it was a Diogo Jota header that put the home side on course for a victory. The Portuguese has impressed massively since arriving from Wolverhampton Wanderers, and has become a crucial part of the attacking line-up at Anfield already.

He continued his impressive run of goalscoring with a bullet header, putting the Reds ahead for the first time and ending a three-match winless run. A 7-2 loss at Aston Villa and a 2-2 draw with local rivals Everton had seen the Reds suffer one of their slower starts to league campaign under Klopp.

As the Reds manager noted after the game, though, their success was well earned. Since Sheffield United have come up into the top flight, Klopp has been effusive in his praise of the Blades. Noting their ability to be aggressive and force their opponents to work hard, he also noted that games like this made it easier to “earn” more comfortable evenings later on in the season.

For Klopp, though, defensive woes will have driven immediate concern. The Reds have already conceded 14 goals in the league so far; it took them a whopping 15 matches to do this in the previous season. Liverpool next take on West Ham United in the Premier League, looking to earn a clean sheet after a midweek clean sheet in a 2-0 win against FC Midtjylland.