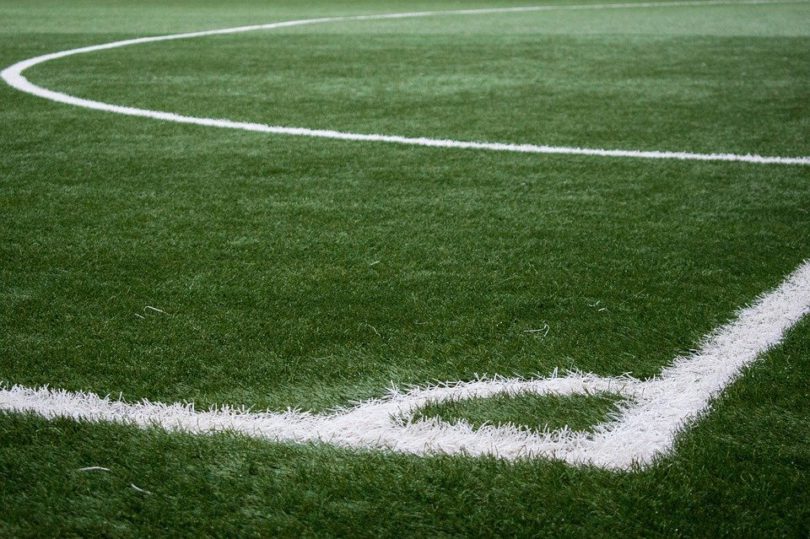 When Liverpool started the season, the hope was that they could avoid the consistent injuries that had plagued them last year. Goalkeeper Alisson Becker spent a surprising amount of time out with injuries, and his replacement, Adrian, was at fault for major blunders in the domestic cups and against Atletico Madrid. It left a record-chasing Liverpool team having to settle for ‘just’ the league. It also left the desire to come back this year and win it all. With the injuries the Reds are facing, though, that might prove tough.

The Brazilian keeper has not long recovered from yet another injury, forcing Adrian into nets for a shocking 7-2 loss against Aston Villa. While the Spaniard recovered well enough in a 1-0 win against AFC Ajax, he was then dropped for the next league fixture and remains out of the side for the foreseeable. Other injuries, though, are beginning to mount up.

Easily the biggest loss, though, has been in defense. Virgil van Dijk is arguably the best defender in the world, but his 2020-21 season is effectively over. Hurt badly in a shocking, rash tackle from Everton goalkeeper Jordan Pickford, van Dijk now faces an extended period out of the game. His central defensive colleague Joel Matip, though, is also relatively injury-prone.

This leaves Klopp with a defensive pairing of Joe Gomez and Fabinho. Fabinho, a midfielder, is also suffering from hamstring issues. This might see Liverpool get even more creative, with most suggesting either captain Jordan Henderson fills in or we see Billy Koumetio come out into the first-team. Rhys Williams has also been given some game time and might have the chance to play more regular top-flight football after a loan spell at Kidderminster Harriers last year.

Is the end of any injury in sight?

Fabinho is expected to miss a few games, while Van Dijk is the major long-term missing link. Matip is commonly out for a few games at a time, with his injuries coming in small bursts. He might also be able to reply upon the return to fitness and form of some of his other midfield players, including Thiago Alcantara. This could see someone such as Henderson play in a central defensive role as opposed to putting a young player in to a defense that is looking to try and win the league again this year.

Progress is a challenge for any team that is suffering from injuries. When you see how many games key players for Liverpool play, though, the sign of injuries should not be a surprise. They might be the most intense team in football today, which plays a crucial role in why they tend to suffer from so much injury woe.

Players who are giving it 100% in every game are more likely to suffer from some kind of injury. For Klopp, the hope will be that these injuries don’t become a common thing and that his team can find some kind of resistance to the regular strains and pains they are building up in the early part of the 2020-21 season.

If they don’t, they might not even have ‘just’ a league to celebrate this season.