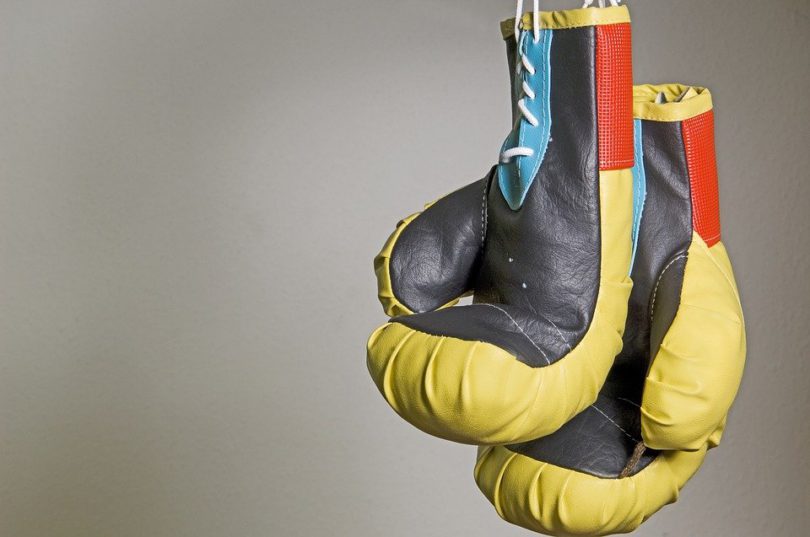 If you are a fan of boxing, then there is a good chance you will be a fan of Mike Tyson. The mesmeric champion who was once the king of the ring has made a slow-but-sure comeback to exhibition boxing. Despite comfortably being into this 50s now, Tyson showed in his recent exhibition bout with Roy Jones Jr. that he still has the flair, power, and control to handle himself in the ring. And while a professional and competitive return is highly unlikely, there is nothing to say that Tyson cannot use his still-present power to help others.

And if you might have noticed, the Tyson-Jones Jr. fight got some pretty impressive pre-match press. In fact, you might have been forgiven for forgetting about any competitive matches taking place on the same weekend as there was so much hype. This just goes to show, then, that despite the age many fans will still want to see Tyson going at it in the ring with someone else.

Fans, then, will be happy to hear that Iron Mike is likely to continue doing some more exhibition match-ups to help raise money. The 54-year-old has made a huge impact on the world in and out of the ring. It was his in-ring persona, though, that made him such a legend of the sporting world. Now, Tyson intends to keep using that celebrity power to help others who might need a little bit of extra assistance in life.

Having made a positive impact and raising plenty of money for good causes from his exhibition with Jones Jr, Tyson intends to keep the exhibitions coming.

Will Tyson face off against a current era pro?

Of course, whilst the Tyson-Jones Jr. fight was one of the most impressive and respectable exhibitions seen in years, many would love to see how Mike can stand up to a current professional. And while some fear that the idea of a 54-year-old getting into the ring with someone twenty to thirty years his junior could be worrying, fans do need to remember these are often no-knockout exhibitions.

So, you don’t have to worry about watching your childhood hero get knocked out by a mid-tier journeyman. And besides, if you seen how well Mike handled himself in the ring, it would be fair to say that some of the lower down pros of the modern day might be worried about taking him on!

One of the most positive names for the exhibition fights, though, could come from the Fury clan. While an exhibition with Tyson Fury might be hard to swing given his title commitments and the time involved even in exhibition set-ups, his father, John, has made clear he would be happy to take on Tyson himself in the past.

Whoever ends up back in the ring with Tyson, though, we will be sure to see some pretty impressive stuff being thrown. Tyson is a legend of the ring and of the sporting world; there is no way he would put himself up to raise money for a good cause without being in a condition worth watching. Stay tuned for the next big Tyson fight; who knows – we could see Tyson versus Tyson one day.