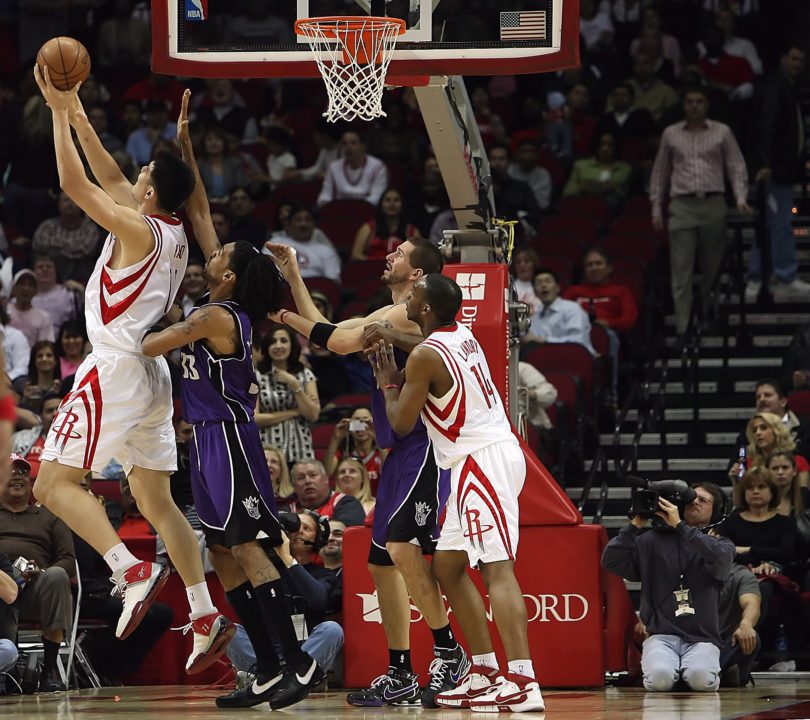 COVID-19 has forced much of the world to change schedules and essential re-evaluate the entire year of 2020. Few industries, though, have had their calendars as heavily thrown out of normality as the sporting world. Indeed, we’ve grown used to sporting events being canceled, pushed back, or postponed. Other tournaments went ahead in bubble-style environments, and others simply hoped to return to a form of normality in the near future. Some sports, though, are expecting years-long disruptions due to this year.

The NBA is no different, with talks over when and how to structure the 2020-21 NBA season still underway. The most likely setup at the moment is to reduce the regular season from 82 games to 72 games, starting the season in late December and giving players the chance to then go and compete in the postponed Tokyo Olympics.

NBA and the Olympics have long had a friendly relationship, with players regularly sanctioned for the opportunity to play after the season has ended. This next season, though, is likely to still be running very close to the likely start-up date for the Olympics. The interesting part of this, though, is that the NBA will need to get player approval to shorten the season and begin earlier than many would have expected.

The NBA players are expected to have given their union a full answer come the end of October. By then, we’ll have much more clarity as to where or not a 2020-21 NBA season will truly start in 2020 or not. The main argument is that the tournament would mean the league only benefitted from a 72-day break if the league was able to start-up again on the 22nd December.

Some reports suggest this is to help tie in with the lucrative and well-watched Christmas period of games. With the festive season sure to be lacking some of that cheer we’ve grown accustomed to, the hope is that some NBA games might lift spirits and give people a chance to rest, relax, and rewind a touch.

For now, though, it is hard to say what the eventual setup is going to be. As ever, there looks to be some disagreement between executives and athletes as to how the next season will finish. The other worry is that the end of the season might still come extremely close to the Olympics, meaning many athletes will travel to play for their countries in poor physical condition and tired from a full season of play.

There has to be an understanding that a change to the calendar to tie in with international commitments is going to be tough without either a premature start or a shorter season. For now, with so much uncertainty up in the air, it is hard to know what the next steps will be for the NBA as a whole.

The new season, though, might be a fair bit closer than some would have assumed.