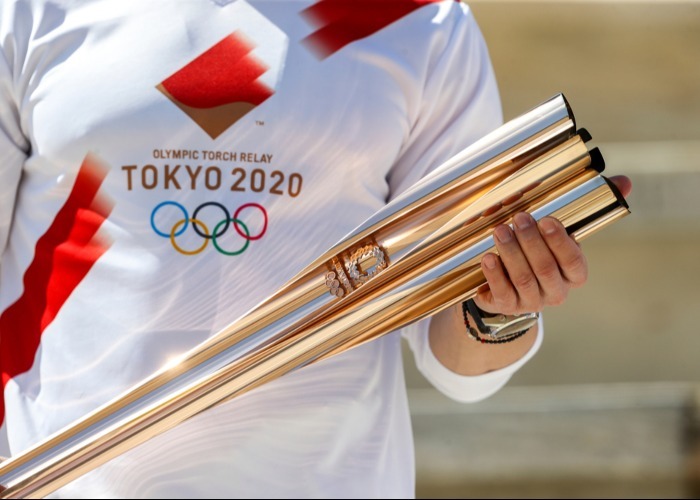 2021 has been an unexpected year for many. But for NBC, it has been the worst. The network was thrilled about the coverage of the Tokyo Olympics, but things didn’t turn out to be as they expected.

The network has been covering the games for many years. But it suffered a massive loss of ratings this year. In fact, the opening ceremony had the lowest viewership since 1988.

Here is everything you need to know about the fall in ratings.

How Low Is The Viewership Of The Tokyo Olympics?

Now that the games are over, NBC must be thankful. After all, it only averaged 14.7 million viewers this year. In comparison with the 2016 Olympics, the ratings have gone down by 49%.

Besides that, compared to the 2012 games, the viewership has faced a loss of 53%. This came as a huge blow for NBC and advertisers who bought airtime. To cover the losses, the network now has to give additional commercials to sponsors.

Why Did NBC Face A Setback This Year?

There are many reasons due to which the ratings went down. The primary causes are:

Woke protests involve the act of kneeling to the US national anthem by athletes. The trend started few years ago, and the number of athletes supporting it continues to increase especially in the wake of Black Lives Matter.

Viewers see kneeling as a sign of disrespect to the country. Many people have said that they didn’t want to watch the games because these athletes are not representing the country.

COVID-19 has undoubtedly had the most impact on our lives. Due to the pandemic, the 2020 Olympic games were postponed to this year. This was already a setback, as many fans were excited.

Now a year later, people are not in the same spirit as they were last year. After all, many have lost their jobs, loved ones, homes, and much more because of the virus.

Simone Biles is an American gymnast who was supposed to take part in the Tokyo Olympics. Many viewers were looking forward to her performance since she’s the best female gymnast American history has seen. The athlete withdrew from few tournaments initially. But later, she withdrew entirely from the games due to mental health reasons.

It is no doubt that technology has evolved a lot. And there is almost nothing that you won’t be able to find on the internet if you try. In the past, the primary way to watch the games was to see them on the TV.

However, this year many streaming platforms illegally broadcasted live games. This had a huge impact on the ratings as many people preferred to watch online. As a result, revenues also suffered a loss.

Although there were protests during the games, that’s not all that happened in the Tokyo Olympics. The men’s basketball team of the US won gold. Besides that, wrestler Tamyra Mensah became the first female Black American wrestler to win a gold medal in Olympics.