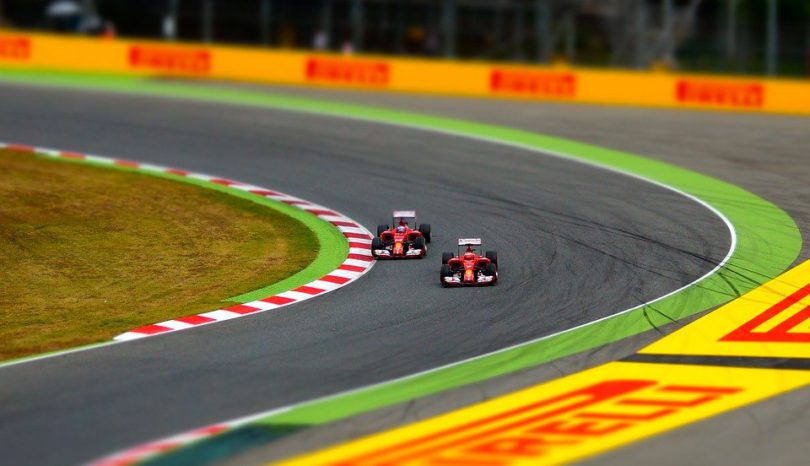 With COVID-19 easily the biggest story of the last ten years or more, it’s hard to imagine not knowing about the virus today. However, it would be fair to say that the level of interest that some people are taking into the virus, and how seriously they take it, is quite variable. As such, there is some consternation over how lax some are being regarding protecting themselves and others from the virus. The sporting world in particular has been under the watchful gaze of the global public.

And it was under that watchful gaze that Racing Point found themselves under very hot water indeed. The team is presently under pressure after their driver, Lance Stroll, tested positive for the virus. He was confirmed as being COVID positive after the Eifel GP, where he was unable to race due to being unwell. The controversy, then, arises from the fact that he was not tested at the event itself. The team, though, have said that they thought the process was fine, and that they are happy with the protocols they have in place.

Indeed, the main confusion comes from how the discussion over symptoms has come around. If you listen to one explanation over how Stroll was feeling, it differed from other accounts entirely. Indeed, Stroll said that he first began to feel under the weather – suffering from an upset stomach – prior to the Nurburgring event. He also had “flu-like” symptoms, and was said to be feeling unable to exercise. Therefore, his participation in both races was denied.

The argument stems from a press conference afterwards, though, when Team Principal Otmar Szafnauer was asked why the team did not think COVID-19 could be a possible explanation for why the driver was feeling under the weather.

The team argued that the symptoms the driver was feeling were not COVID-like, and thus they didn’t consider it as a potential cause of his illness. Indeed, they even denied that he had “flu-like” symptoms, which flew in the face of a previous announcement. When asked about that, the team president said that he had misspoken, and that he isn’t a physician.

This created a fair amount of consternation, though, with the response seen to be lacking tact and a full appreciation for the severity of the situation. F1 has been putting in place pretty strict protocols in a bid to deal with the illness. However, despite these protocols, Szafnauer also said that he had tried to coax Stroll into racing anyway.

The racer flew back to his native Switzerland without being tested, and then tested positive when he got back home. Despite saying that he had tested twice in Russia for a negative result, the positive result has thrown into questions about what happens next.

Racing Point will be able to at least keep races going, with Nico Hulkenberg expected to take his place as the stand-by driver for the Algarve GP.