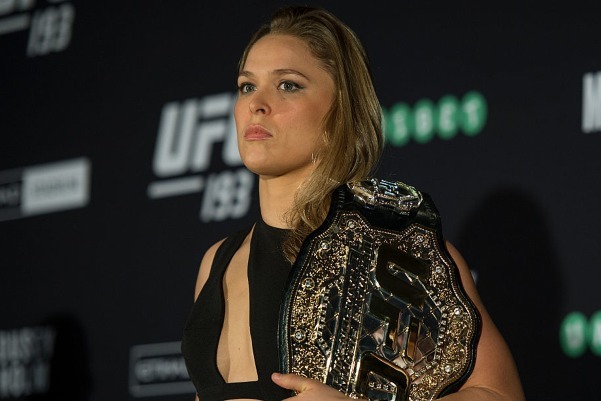 We all know that Conor McGregor has a reputation for hurling abuses and threats in the combat sports world. His recent target was Dustin Poirier and his wife after the UFC 264, as he threatened and bused both. Unfortunately, McGregor suffered a leg injury in the first round, after which the trilogy fight was over.

Even after this, McGregor continued to abuse and threaten both of them. Here is everything you need to know about it.

Even after all the abuses and threats, Ronda Rousey continues to support McGregor. She tweeted that if people want idealism and sportsmanship, then they should watch the Olympics instead of UFC. The tweet was about the criticism that McGregor faced after the fight.

Rousey herself has not competed in MMA since 2016 as she faced a loss to Amanda Nunes. Ever since then, she is doing professional wrestling for the WWE. However, as of now, she announced that she is pregnant.

What Went Down Between McGregor And Poirier

After the surgery, he will have to go through a period of rehabilitation and recovery, which is why we don’t know when he will return to the UFC scene. People expect that McGregor will return by early 2022, and his first fight after recovery will be with Poirier. Both of them have been rivals for a long time now.

On the other hand, Poirier will fight against Charles Oliveira for the UFC lightweight champion title later this year. The President of UFC, Dana White, confirmed that Poirier would fight for the title next time. In May 2021, Oliveira won the Lightweight championship against Michael Chandler.

McGregor Supported Rousey During Her Move

After the loss in 2016, Ronda Rousey decided to move from UFC to WWE. During that time, McGregor was one of the first few people who supported this decision and prayed for her happiness. He said that he was delighted for Rousey and wished her all the best in her future with WWE.

Now, during a tough time for McGregor, Rousey has shown the same support for him as she tweeted in reference to everyone criticizing McGregor. We love the shower of support that both of them provide each other, which is the true meaning of sportsmanship. As of now, we can’t wait for McGregor to recover and get back in the game.

Being a UFC champion is not easy, and it is certainly not a calm sport, as we see from the way players abuse and threaten each other while fighting. The fight between McGregor and Poirier was just another example of this fact, and we can see that even other players support this. We hope McGregor recovers soon as we would love to see a fair fight between them again.