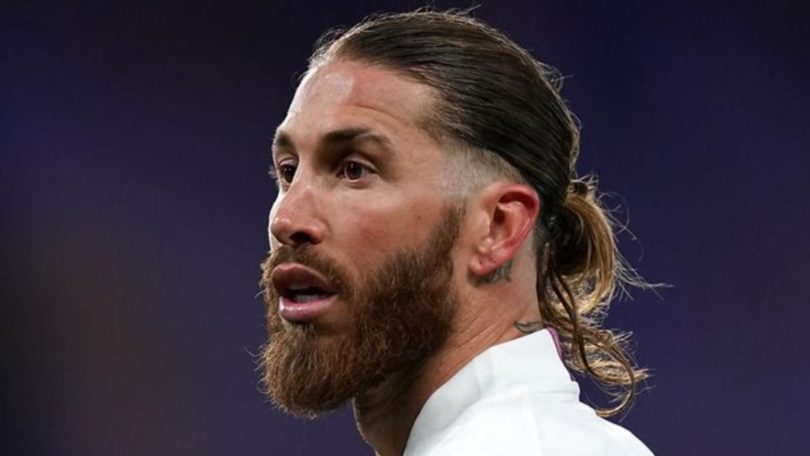 As one of the most successful and decorated defenders in modern history, Sergio Ramos is a de facto football legend. The Spaniard has played regularly for Real Madrid since he was a teenager, and has become a symbol of both domestic and European dominance. A history of clutch goals, major moments, and eternal fitness has been an embodiment of everything that Ramos represents on a football field. However, this summer, football fans will have to get used to him being at home like anyone else – Ramos has not made the final squad for the Spanish national side.

Given coach Luis Enrique actually risked the fitness of Ramos to give him a token cap in the latest international break, this exclusion was seen as a surprise. Enrique and Ramos have enjoyed a wonderful working relationship, and his removal from the squad was not expected. Despite battling through fitness and form issues for much of the last two years, Ramos was seen as a mainstay for his experience and his presence in the wins in 2008, 2010, and 2012.

Indeed, it also marks the first time in football history that Spain has called up a national side without a single Real Madrid player in the line-up. The various regular Spanish players for Madrid have suffered from fitness and form issues in 2020-21, which has played a role in Los Blancos ending the season trophyless.

Ramos, though, played an essential role in Madrid capturing the 2019-20 league title, having scored crucial goals consistently since the restart took place in the summer of 2020. However, he will miss out on a major international tournament for the first time, with the defender no longer proving he is fit enough to be relied upon.

Why was Sergio Ramos left out of the Spain team?

Coach Luis Enrique mentioned that he was unable to compete due to his lack of fitness. Ramos missed the end of the season, becoming a watchable presence as he bounded around the stands as Real Madrid fought for the title until the last day. However, a lack of fitness seen him miss out almost entirely from the key end of the season. As Enrique noted, he has been unable to play much this season and with so many great options to choose from, it did not make sense to risk taking Ramos.

In what will be a blow to a defender who looked as likely as any to make the 200-cap barrier, this could be the final time we see Ramos in a Real Madrid and Spain jersey. With his contract set to end in Spain, he could be on the move to Paris Saint-Germain or the Premier League.

And with the recent national conversion of Aymeric Laporte from France to Spain, Ramos might not find that his spot in the national side is kept open forever. With so many young defenders arising in the ranks, a successful summer for Spain could see the end of the era of Ramos.