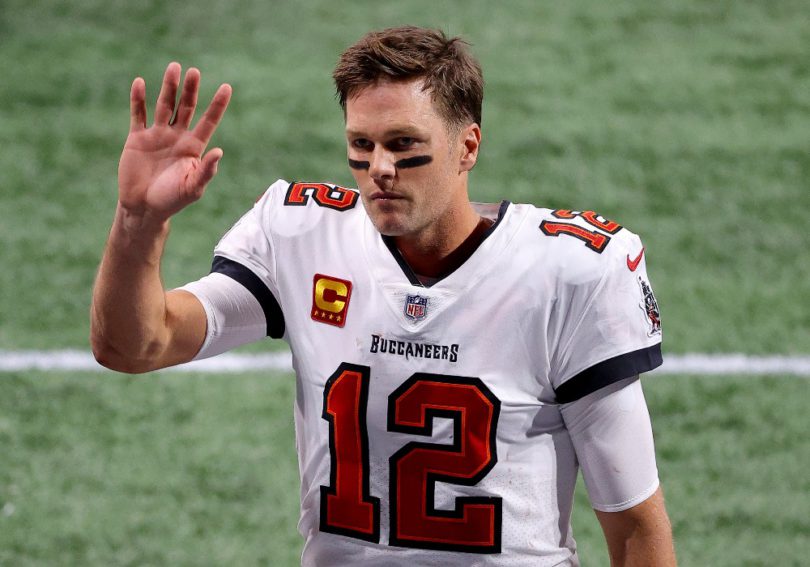 Unless you have been living under a rick, you know who Tom Brady is. He is a legendary quarterback in the NFL who has finally left the New England Patriots. If they met a few of his demands, he might have stayed with his team.

So, why did Tom Brady leave New England Patriots? Here are the top three reasons.

1. Relationship Troubles Between Brady And Belichick

Many people know that the personalities of Brady and Belichick are poles apart. However, they found common ground in their drive, passion, and work ethic. After the Patriots Super Bowl 51 win, Brady wanted to spend more time pursuing his off-field ventures.

Brady also told his fans that he felt as if he was leading a double life: football and post-football. Belichick has never been too fond of Brady, and he started questioning Brady’s toughness after the AFC Championship game in 2017. During that week, Brady suffered a cut on his hand while practicing.

Belichick did not like this, and he bashed Brady and his toughness. After that, Brady told the people close to him that he did not want to play for Belichick anymore. Ever since then, the relationship has only gone downhill.

2. Brady Was Looking For A Fair Contract

Brady’s contract was set to expire after the 2019 season. However, he showed up at practice to create a new deal that ensured he stayed in New England Patriots for the remainder of his career. That is because Brady did not want any team-friendly deals that offered no input into how the money was spent.

Brady wanted more input in personnel decision-making. However, Belichick did not like this one bit, and he pushed back on this because he did not want all decision-making to be geared towards one player. That is one o the top reasons Brady left New England Patriots.

Instead, Brady signed to become a player for The Buccaneers. He received two years and a fifty million contract that went through 2022. Brady deserved the extension and fair contract he wanted from his own team.

3. Brady Wanted To Expand His Horizons Outside New England

Brady has been playing for the Patriots for a long time now, which is why he wanted to try things outside of New England. It is understandable because we need a change from time to time. Brady was also asked if there was any resentment that he wasn’t made a Patriot life.

Brady told the interviewer who asked this question that it will always remain a part of his life because he got to experience something different. The quarterback remained poised during this entire debacle.

These are the top three reasons why Tom Brady left the New England Patriots. We hope he gets what he wants and expands his horizons with new things. We can’t wait to see how he performs with The Buccaneers and his performance with the new team and teammates.